WE PROUDLY SALUTE OUR 2021 CORPORATE SPONSORS

Sometimes "Bringing the Industry Together" means taking a moment to pay tribute to our own.

In the category of recognition for outstanding contribution to the industry two trail blazing icons come to mind - Carl Agar and Alf Stringer. Back in the spring of 1947 they were both more or less freshly demobilized from the RCAF.  Carl had been an instructor pilot, and Alf an engineer. Hearing that a helicopter had recently been certified for commercial service, they went over to the States to buy what would be the first helicopter ever registered in Canada - a Bell 47B-3. Four years later their company was already the largest commercial helicopter  operator in the world.

Okanagan Helicopters having eventually been integrated into Canadian Helicopters Corporation,  the company Alf and Carl founded continues to lay claim to the title of "the world's largest.". In any case, they forged on from their initial successes to spend the rest of their lives as, among other things, mentors to several leading helicopter operators.

To honour these distinguished pioneers, the HAC Board has devised a unique tribute. They will not simply receive an HAC award for their unprecedented accomplishments, their names will be associated with an HAC Award to be presented by the HAC Board to one of our new generation of  leaders in the helicopter industry. The HAC Board of Directors will therefore, from time to time,  bestow the Carl Agar/Alf Stringer Award, upon persons having made an  outstanding contribution to the Canadian Helicopter Industry.

To propose someone for the Carl Agar/Alf Stringer Award please contact HAC staff or Directors.

Past Recipients of the Award are: 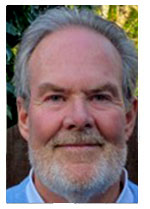 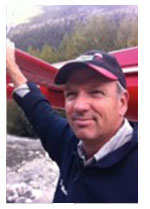 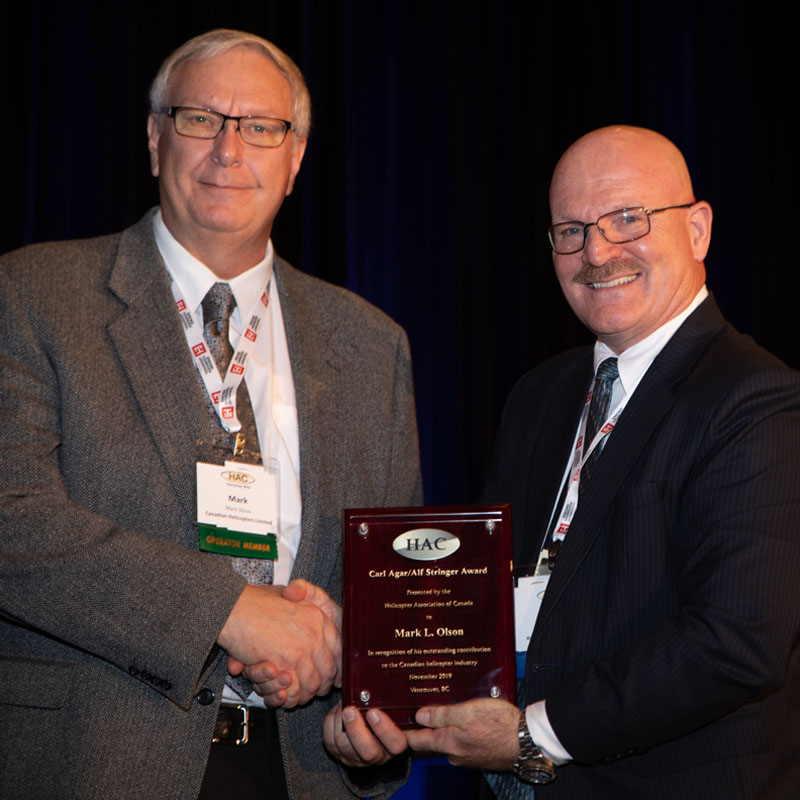 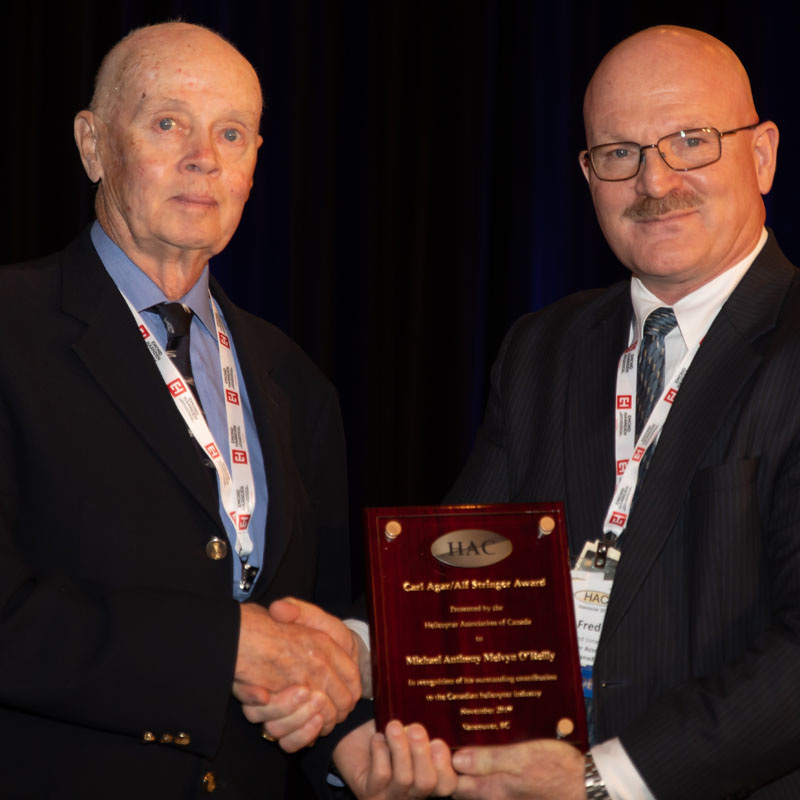 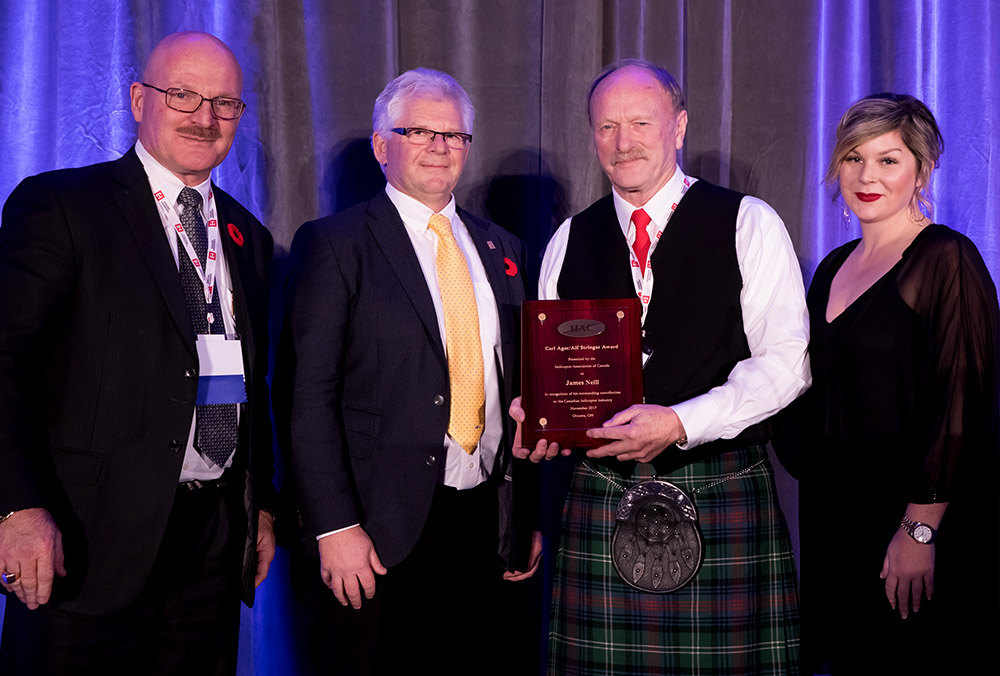 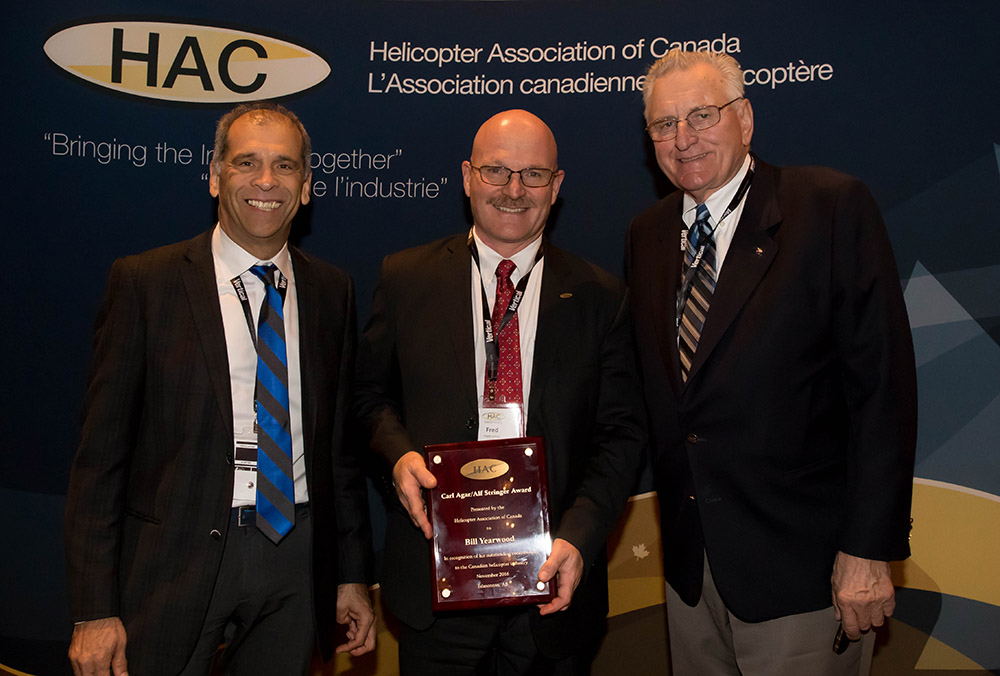 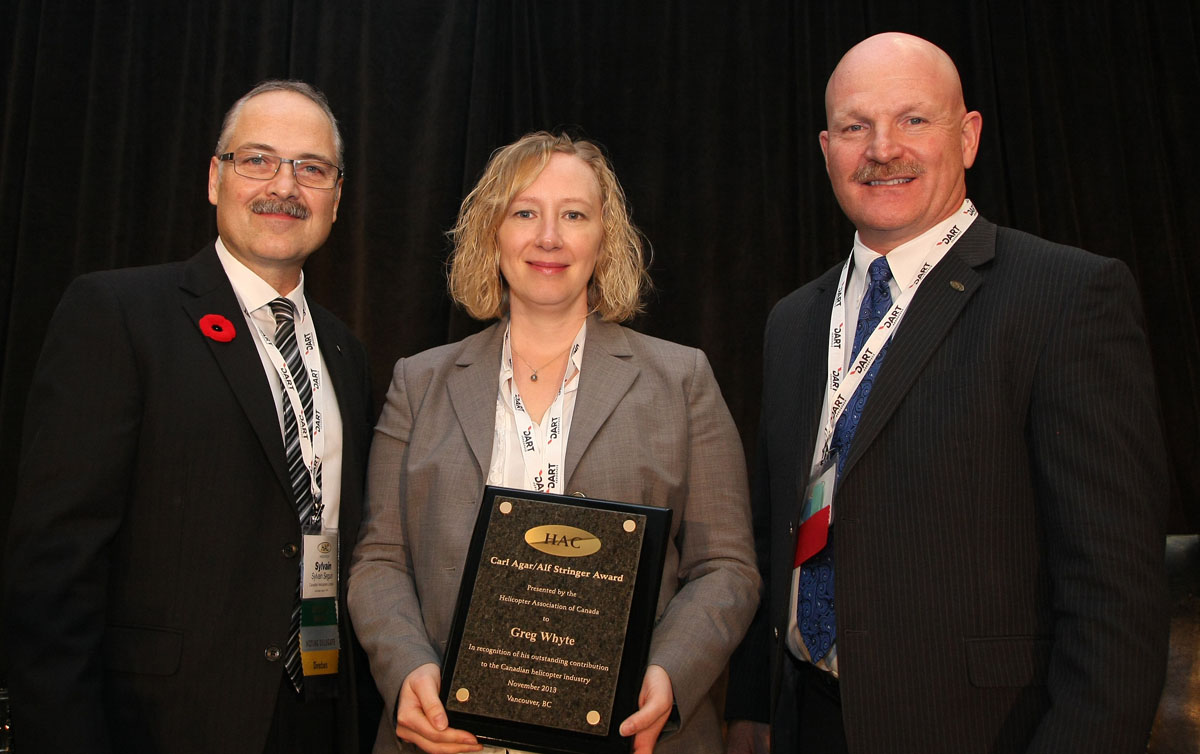